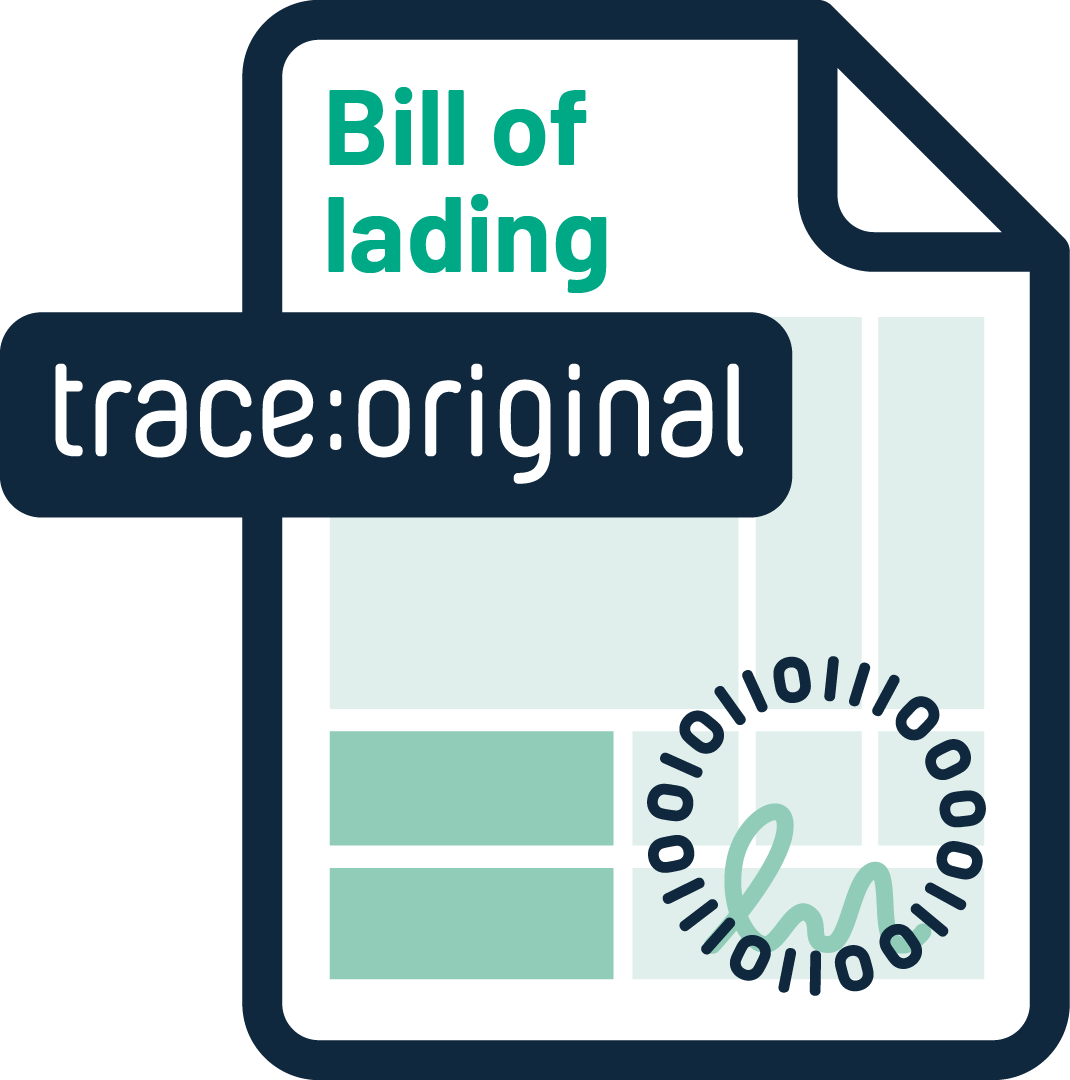 4 billion paper documents circulate in trade around the globe daily, in order to get the goods to their destinations. Let's put an end to it.

Enigio's trace:original is able to digitise any trade document, even negotiable instruments like bills of lading. It works in accordance with MLETR and gives you a fully digital workflow that is faster, safer, more sustainable and cost-efficient.

The most important document, still not updated to a digital world

The bill of lading is the most important commercial document in the whole shipping and freight chain, it has three main functions; it contains evidence of contract of carriage, it works as a receipt of goods, as well as the document of title to the goods, but is usually issued as a physical paper document signed and stamped by the carrier or PDF files. However, both methods have serious drawbacks such as fraud risk, high costs, lead time to produce, manage and store as well as large environmental impacts.

Drawbacks of paper and PDF

Traditionally, the bill of lading - especially the negotiable one - is issued as a physical paper document signed and stamped by the carrier. This bill of lading is then physically couriered, together with other documents such as invoice, packing list and certificate of origin to the consignee or receiver at destination for release. If the transaction is financed through a documentary payment, all the documents are also physically transferred between the exporter’s and importer’s banks.

Paper handling and courier dispatch create time lag and bottlenecks in the logistic process. Manual entry, copying and handling of shipping data makes for inefficient and tedious work with risk of errors and high costs. The paper based process has inherent security and fraud risks while tons of co2 is released every day just from document handling.

With so many drawbacks, it is tempting to replace paper with a PDF file, however, normally PDFs are not legally recognised. According to current regulations, the verifier of a bill of lading will need to see the original document. Also, when using a PDF it is possible to add or remove information without any audit trail of these changes, opening up for fraud.

Benefits of trace:original bill of lading

A trace:original digital bill of lading combines the positive aspects of both methods while adding unique advantages when executing an export or import trade transaction:

Transfer times down to seconds. trace:original digital bills of lading eases time lag bottlenecks in the logistic process and eliminates the risk of goods arriving before documentation.

If a documentary payment is used for financing the trade, trace:original digital bills of lading will also improve cash flow due to the reduced transfer time between the parties.

trace:original bills of lading can be sent, received, and managed by everyone in the trade process, the only requirement is a computer and internet access, making it accessible and inclusive for everyone from large trading houses to freight forwarders and local agents.

Every trace:original bill of lading is cryptographically secured and evidenced in a public distributed ledger, minimising the possibility for forgery and fraud. Yet no business data is ever stored on the ledger, ensuring complete data privacy.

trace:original bills of lading are created as PDF documents and readable by anyone that can read normal PDFs. However, each document also contains structured data in JSON format, that enables any system to parse the document, even without connecting to API:s. This enables an automated process that is both efficient and robust, while retaining the possibility for manual verification.

trace:original bills of lading can be freely sent in seconds, received, and managed by everyone in the trade process and it can be used within, between or outside of trade platforms. Only the issuer of the bill of lading needs to be a customer of Enigio and after issuance it is free to use forever.

Traceability  – Contains full audit trail of events within the document
Data ownership - no business or personal data shared or stored outside of the trace:original dBE document.
Transparency – process visibility throughout the transaction cycle.
Storage – digitally stored by the owner and digital back-ups possible

Protection – only the one in possession has the right to add new content, transfer possession or invalidate, no-one can manipulate what has been written.
Authenticity – Document authenticity can be verified by anyone at any time
Evidence – Current or older version of document verifiable via its evidence stored on the block chain (Public Notary)

MLETR: A law that accepts a digital bill of lading

An electronic transferable record is defined as information generated, communicated, received, or stored by electronic means, including, where appropriate, all information logically associated with or otherwise linked together so as to become part of the record.

An electronic transferable record ‘shall not be denied legal effect, validity or enforceability on the sole ground that it is in electronic form’.

Therefore, to maintain its legal enforceability, a digital document must replicate the properties of the paper equivalent regarding: 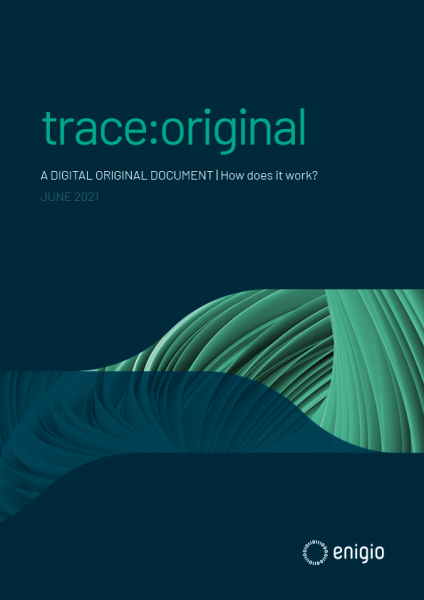 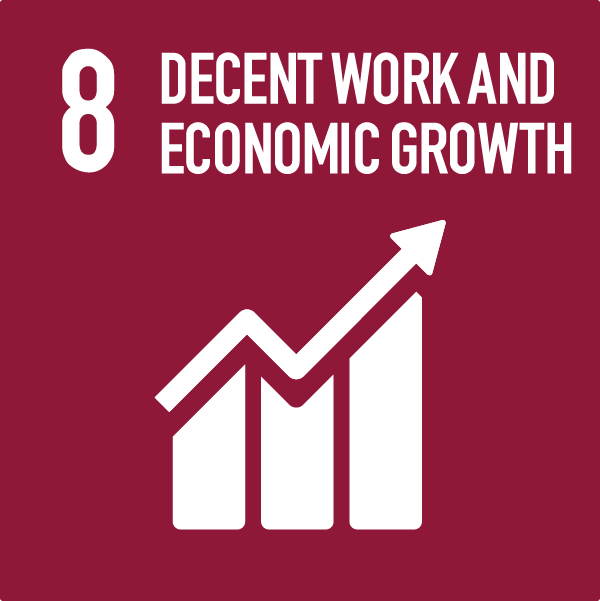 SME growth and prosperity since: 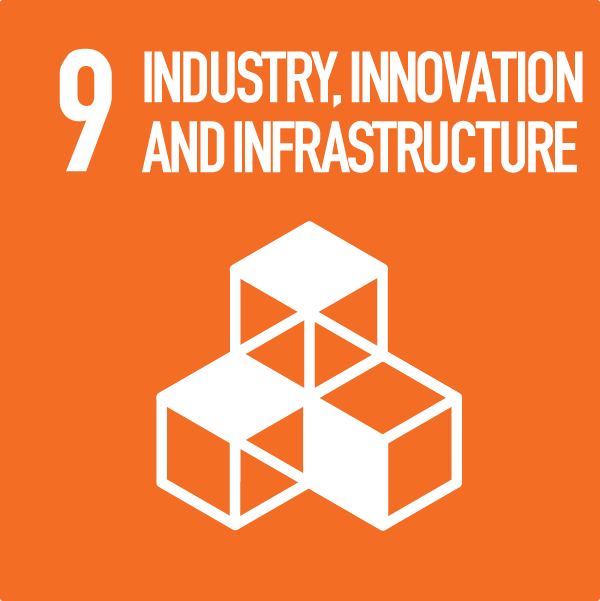 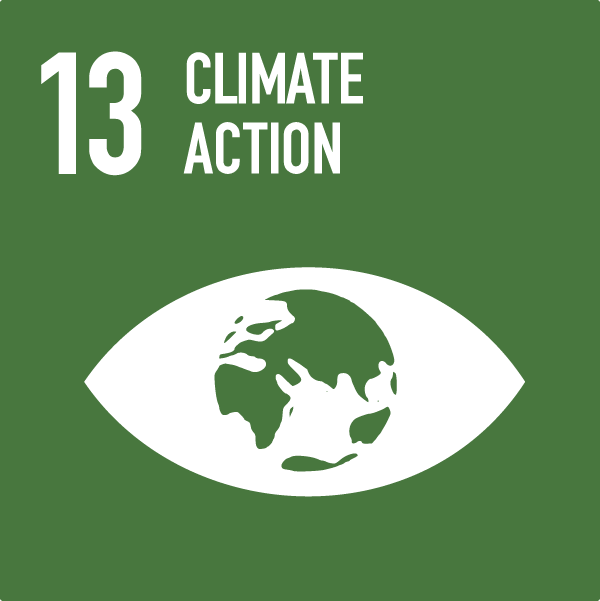 Reduce carbon emissions, fresh water and land use by reducing:

trace:original digital bills of lading can be used as a drop-in replacement for paper without the need for process change. The only difference is that the BL stays digital and is sent and received as a digital document.

Other documents, such as invoices, export declarations and certificates of origin can be attached digitally and sent along with a trace:original digital bill of lading as well, just like with paper documents.

With trace:original you can maintain a completely digital process, letting you ship goods, not documents. 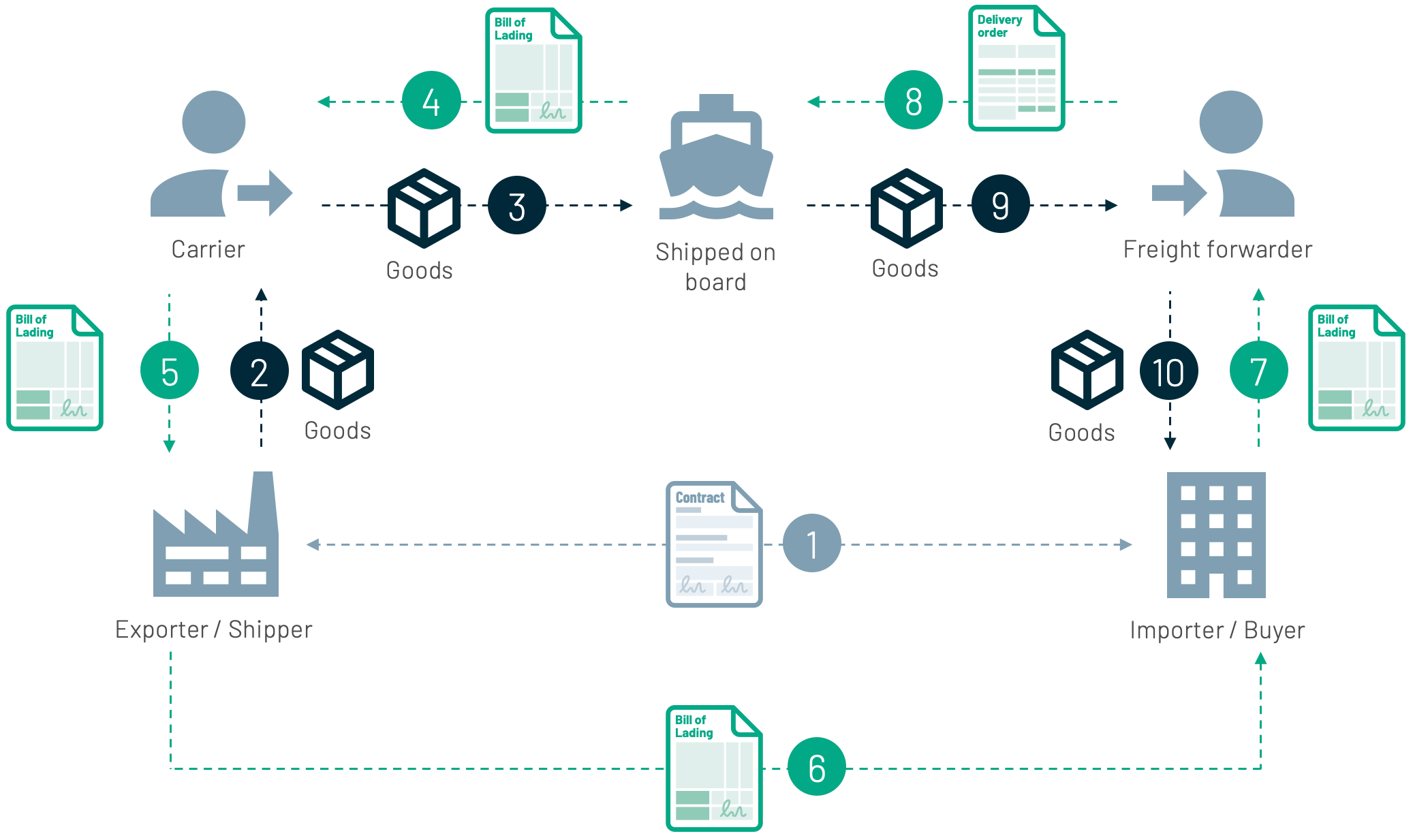 Bills of lading and trace:orignal – a perfect combination

Computer and internet only requirement

Digitally interoperable between anyone and any system

Readable by man and machine

Can contain a standard and/or a schema

No sharing of business or personal data outside of document

All the benefits
of bills of lading 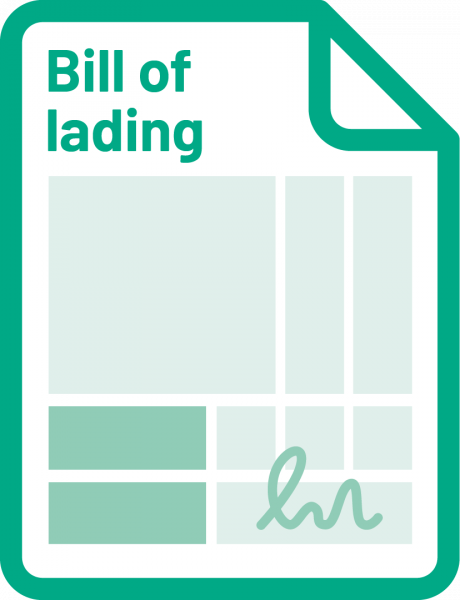 All the features of digital documents 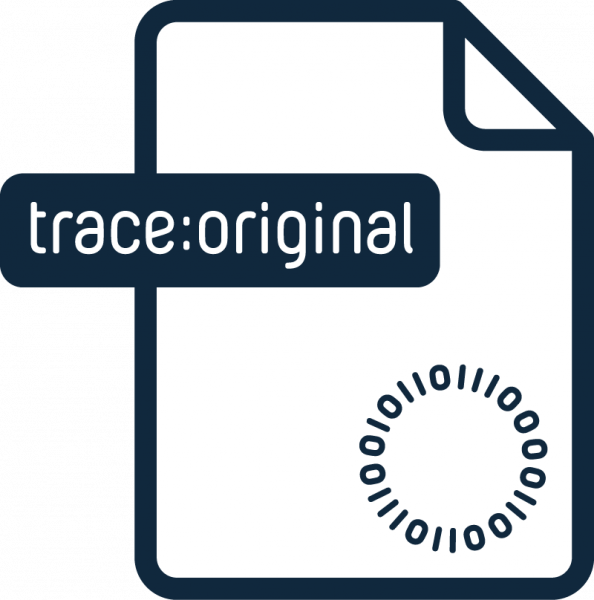 Schedule a one-on-one call to see how trace:original can help you achieve a fully digital end-to-end workflow of digital original documents, without any changes to your existing infrastructure.

In the call we will go through your specific needs and suggest a matching solution. We will also go through a live demo of trace:original, creating your first digital original document.

Thank you for contacting Enigio. We will get back to you shortly.